Rounding out Nickelodeon's beloved animated series, The Legend of Korra - Book Four: Balance is coming to Blu-ray and DVD on March 10, 2015!

Open to: All, detailed results viewable to: All. Participants: 37

SELECT ALL the ships that you support

(Sorry mods, LJ ate my poll HTML the first time.  This one should work!)

what did you like? what didn't you like?
let's chat and bring this dead ass community to life one last time.
mod note: any korrasami hate = insta ban. actually, any comment that does not relate to korrasami in some way will be deleted/the user will be banned lol :) 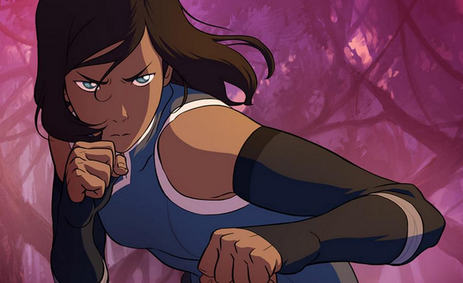 This episode was fantastic 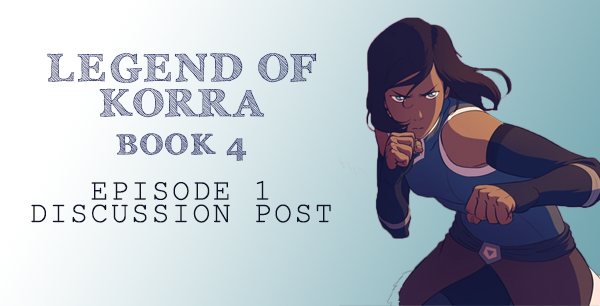 I look so cute with my hair down :)

It worked for me and I'm Canadian (Nick clips usually don't), so hopefully it'll work for other internationals too!

Also just to remind anyone who hasn't heard yet: Book 4 begins on October 3rd 2014. It'll be coming out every Friday on Nick.com.

Fans have been looking forward to the release of the downloadable The Legend of Korra combat game following the announcement that Platinum Games and Activision would be launching it this fall. In an exclusive interview with IGN, Activision's Robert Conkey has revealed that the game is set to be released on October 21 on PlayStation Network and PC, and October 22 on the Xbox Marketplace. Conkey also demonstrated the new pro-bending mode. Korra stars Janet Varney (voice of Korra) and David Faustino (voice of Mako) were also on hand, along with creators Bryan Konietzko and Mike DiMartino to discuss the game, the big Korra Book 3 finale, and what's ahead in Book 4.

interviews and demo videos at source

the game sounds cool! according to the interview w/ bryan and mike, it fits between books 2 and 3 and captures the design and spirit of the show really well
Collapse